Log in to this new site using your email and the password that you used on the old e-commerce site.

Email sales@racoman.com if you are having trouble.

(No reviews yet) Write a Review

GUARD-IT® monitors 4 input channels. Each channel can be configured for an analog or digital signal input. The system utilizes the public telephone network as a basic medium for transmission of alarm messages and status calls. It is field programmable by the user at the system's control panel via a standard touch tone phone handset.

Automatic Alarm Reporting
Upon detection of an alarm condition, GUARD-IT® automatically calls a list of up to 8 pre-programmed phone numbers over the standard dial-up telephone network, calling until it gets an acknowledgement. hen a connection is made, the system reports the station identity and the specific alarm condition in the form of a digitally pre-recorded voice message. In addition to standard phones in office, plant, or home, the alarm calling sequence can also include calls to pagers, cellular phones, and voice mail.

Alarm Acknowledgment
An alarm is acknowledged simply by pressing a button on the called phone. When acknowledging an alarm, a built-in microphone permits the caller to listen for background sounds at the site. The user can also call the system from any remote phone for a status report of all points being monitored.

Voice Messaging
The voice transmission consists of a station identification together with an alarm message giving details on the fault. The station identification and alarm messages are digitally recorded by the user. RACO pioneered the concept of using digitally-recorded and synthesized voice messages in autodialers. By using electronic voice reporting technology, GUARD-IT® eliminates the need for often-unreliable audio tape autodialers.

Set-up and Programming
System set-up, voice recording, and programming is accomplished via an external touch tone phone which plugs into a standard phone jack on the system's front panel. The user simply follows voice instructions given over the phone.

A Truly Modern Autodialer
GUARD-IT® fills the requirement of a modern autodialer-it should be extremely reliable and be able to tell the called party as much information about the nature of an alarm as possible so that the right personnel can respond quickly and appropriately. Many other autodialers don't meet these requirements.

Compare GUARD-IT® with all the others and you will see that this multi featured system offers a way to get RACO flexibility, quality, and dependability at a price you’d expect to pay for one of the budget models. 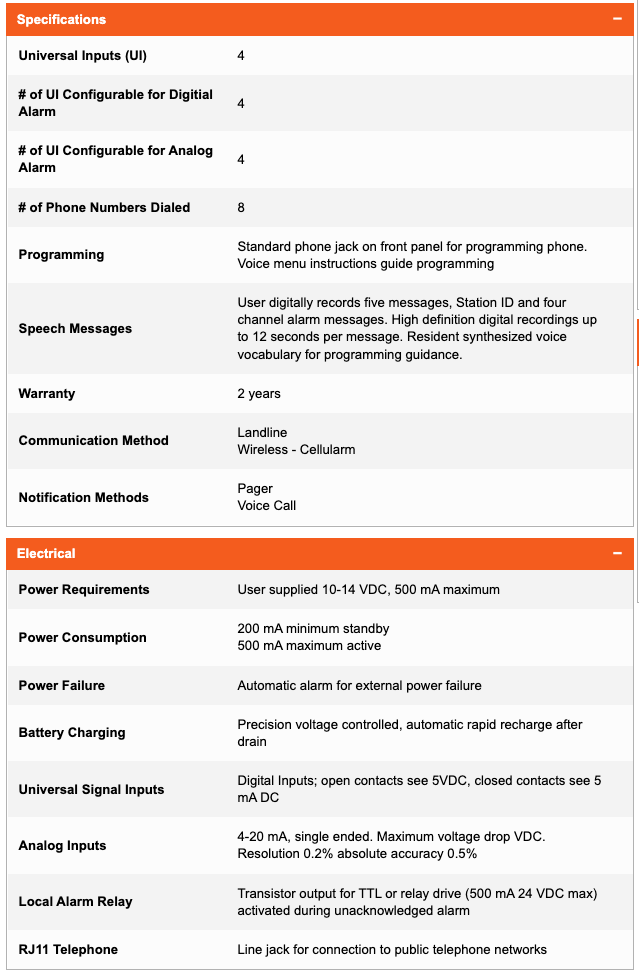 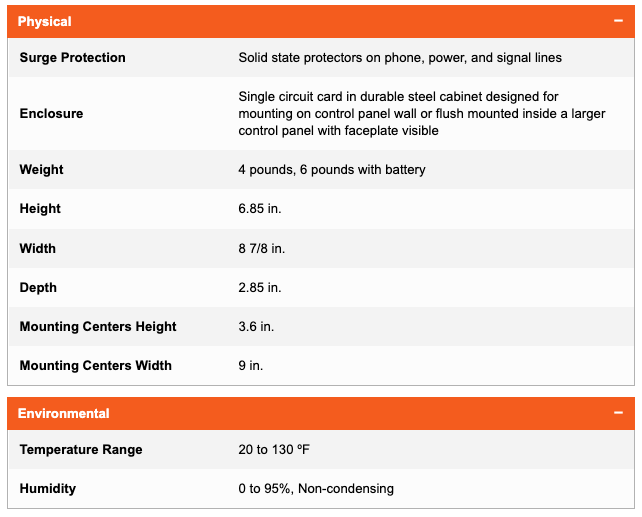 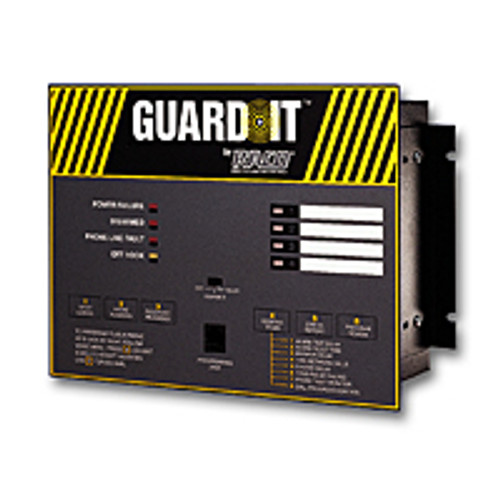